Rocket League Signature Series – Notable Teams and Players to Look Out For! 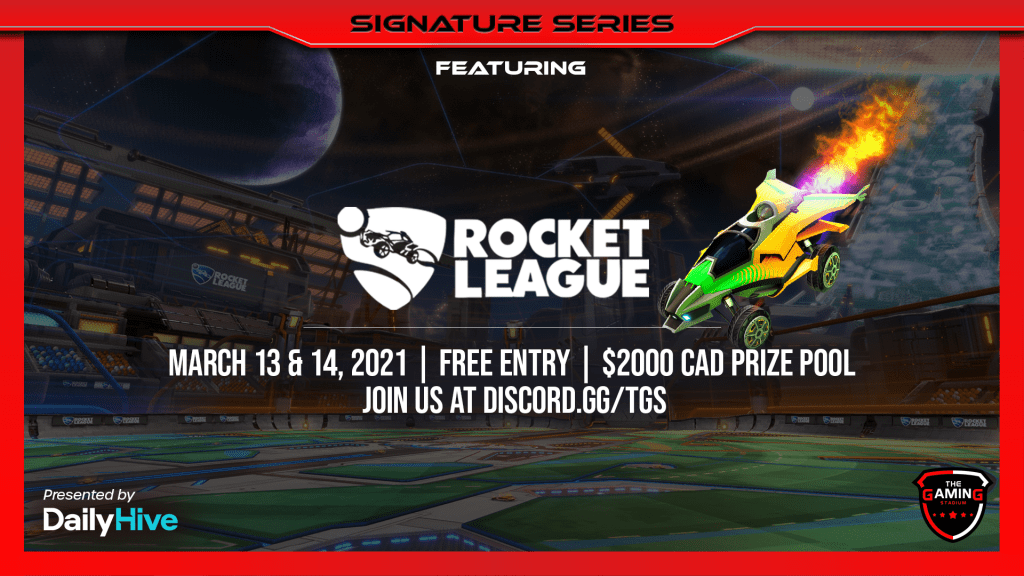 This coming weekend, March 13 and 14, is our Rocket League Signature Series, presented by Daily Hive. The Signature Series is our biggest tournament of the month, boasting a $2000 CAD prize pool. This tournament has been garnering a lot of attention within the Rocket League community recently, and we can expect top-level competition. Let’s take a look at some of the TGS veteran teams and players that we can look forward to seeing this weekend! 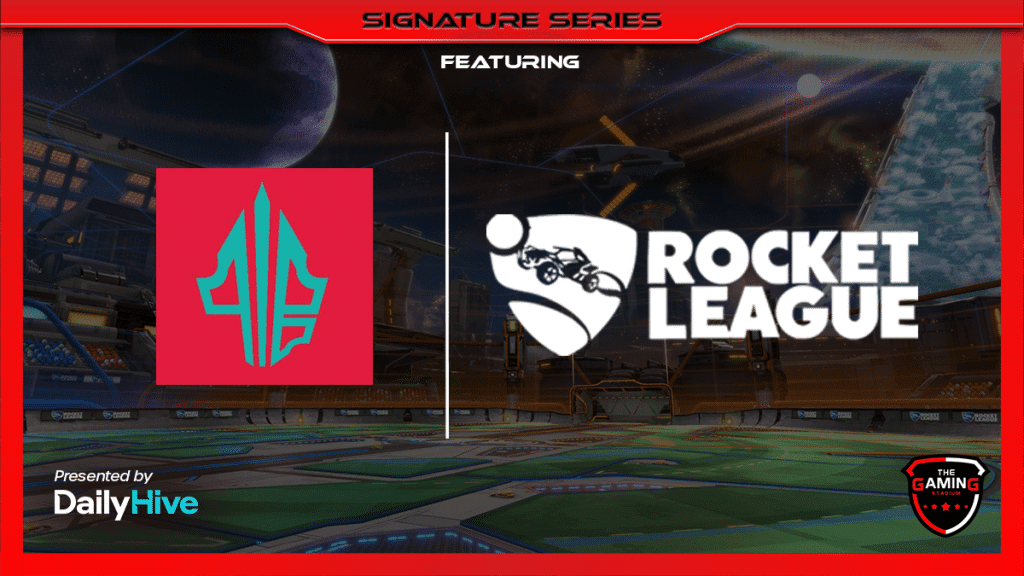 Parabellum Esports is a force to be reckoned with. Recently winning last month’s Open Series, as well as taking 1st place finishes in The Field S6 and RL6Mans Gauntlet Open, Parabellum has momentum on their side. This is a team that should not be taken lightly! 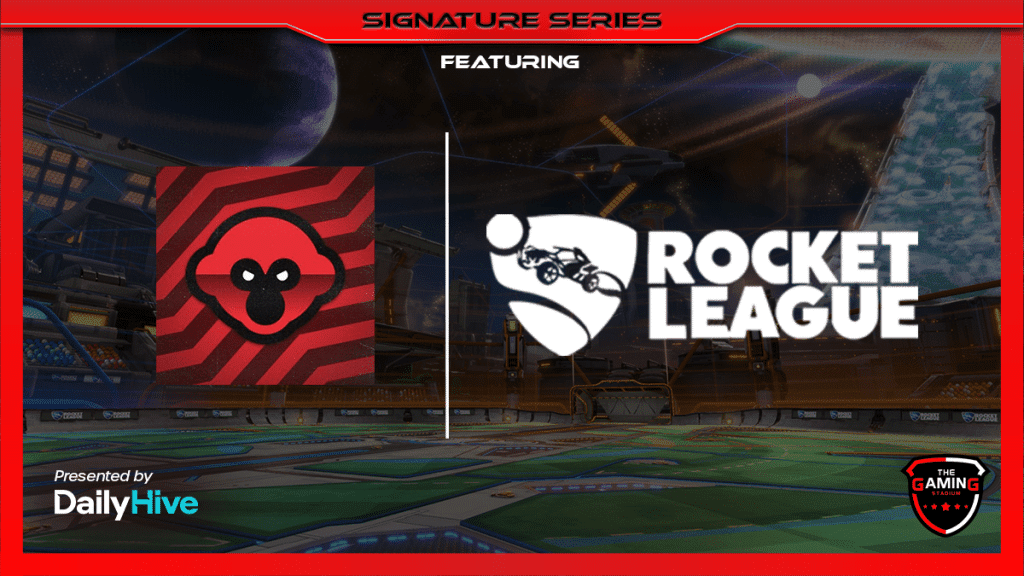 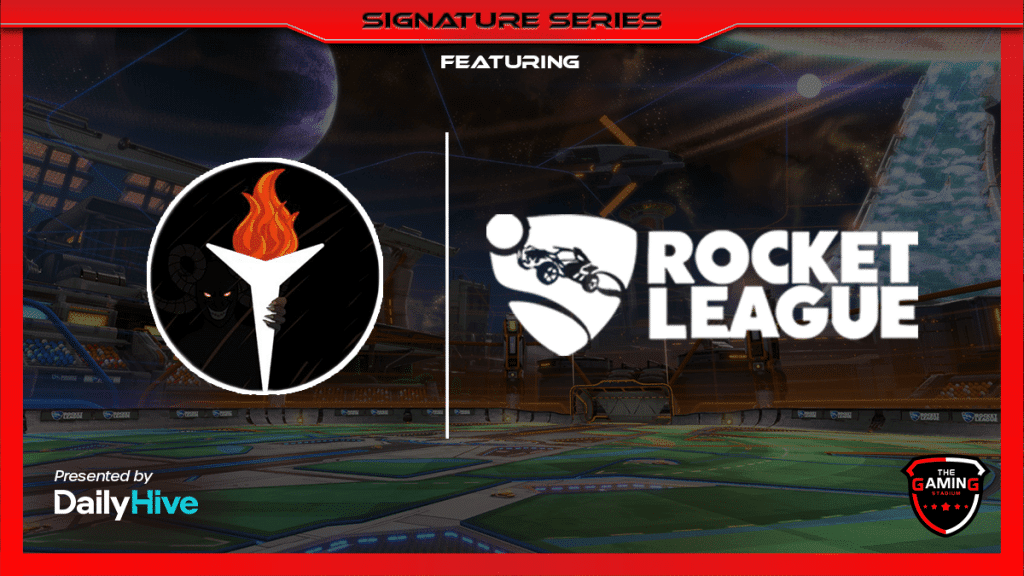 Empyre Esports has been a dominant team in the TGS community since last Summer, where they took 1st place in the August Open Series. Later in the year, they took another 1st in the December Open Series, and recently 2nd in the NorQuest Esports Series Contenders Division. Will they make another appearance this weekend and contest the other powerhouses?

We just scratched the surface with these 3 teams. However, we can already anticipate competition of the highest level. Registrations for the tournament ends Wednesday, March 10 at 11:59 PM PST. Make sure to head over to our registration page and sign up before the deadline!

If you plan to watch the action from the sidelines, we’ll be streaming the event on Twitch. See you there!

Want to know when our next events are coming up? Sign up for our newsletter!

Got questions? Join our Discord community and ask our staff!