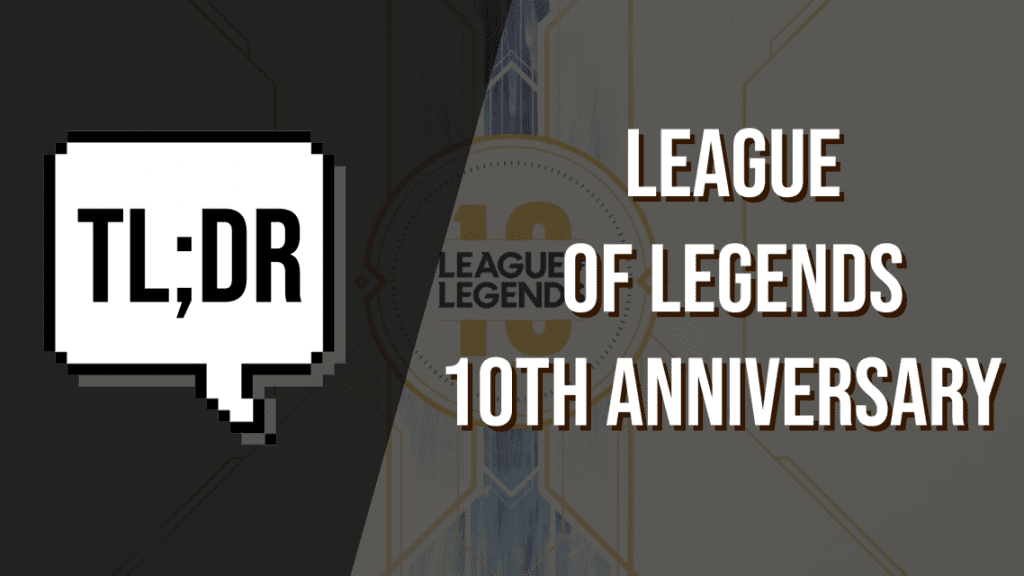 On October 13th, 2019, Riot Games celebrated their flagship game’s 10th anniversary and shared some exciting new updates to not just Summoner’s Rift, but Riot Games as a whole. Here’s our breakdown of League 10! 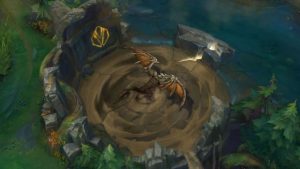 In the upcoming preseason, Riot has added the global mechanic of “Elemental Maps”. Just like the elemental drakes, the map will change based on the four elements these dragons represent. The Infernal map alterations will change terrain and burn down walls across the map! On the other hand, the Mountain map will add additional terrain, forcing players to change the way they roam the rift. The Ocean elemental map will increase the amount of brush in the jungle as well as the increased spawn of the delicious Honeyfruit plants while the Cloud element will create wind passages through certain pathways increasing move speed of characters in these areas. In addition to the elemental map changes, Riot has added permanent alcoves on the top and bottom sides of the map. 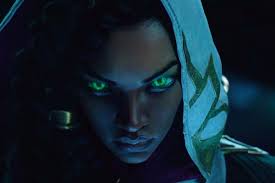 ose of you who remember the lore of old, you may remember the story of Lucian and Thresh. In short, Lucian is seeking revenge against Thresh for imprisoning his wife, Senna, in his lantern.

Well now, it seems that Senna has escaped the lantern and will be an upcoming champion to be added to the rift! Senna will be a champion who is both a support AND a marksman. No further details have been revealed about her abilities, however, expect more information to be announced in the coming weeks in regards to Senna: Shadow’s Embrace. 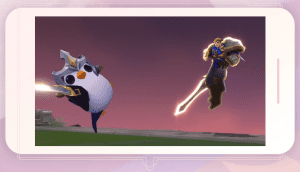 In early 2020, Teamfight Tactics will be available on mobile devices! That’s right, you’ll be able to play TFT on iOS and Android in the near future! With beta gameplay being made available this coming December, Riot will be looking to add these platforms as an alternative to PC gameplay. The best part? TFT mobile will be cross-platform and cross-play compatible!

On the subject of mobile gameplay, Riot has announced that they have made an alternative version of League of Legends from the ground up geared towards mobile and console players. League of Legends Wild Rift will be coming to consoles, iOS, and Android near the end of 2020! Don’t get confused – this is not a port of the stand-alone PC game. Instead, it is a game developed from scratch to be optimized on these platforms. With that being said, not every champion and skin that currently exists in the PC iteration will be available, however that has allowed Riot to do visual remasters for those that will be included with updated graphics and champion models. Games are said to last 15-20 minutes on average and will feature a control scheme developed for dual-stick control mechanisms. 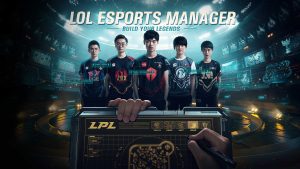 Did you ever want to go pro, but you were hard-stuck ranked Silver being weighed down by your teammates even though you have god-like mechanics and omnipotent knowledge? Well now you can show everyone how smart you are with the brand new LoL Esports Manager! Starting with the LPL in 2020, select strategies, picks and bans in order to build the best professional League of Legends team possible!

Adding the “S” to Riot Games

Riot Games will no longer be the subject of the “only having one game” joke! Riot Games has announced the development of 3 new games that will join League of Legends in the Riot library.

Project A – First Person Shooter: Project A will be Riot Games’ first attempt at a competitive tactical shooter. Featuring new unique characters, Project A will look to fill the shooter void of Riot fans everywhere.

Fighting Game – Riot built on their EVO 2019 announcement of the development of a League of Legends themed fighting game. After acquiring the development studio Radian Entertainment and their project “Rising Thunder”, Riot has quietly worked on the “worst kept secret in game development.” Not many updates were provided, however fighting games are complex to develop and they are working hard to make sure this game satisfies the fighting game community.

Legends of Runeterra – Card Game: Of all the game announcements, this one gave everyone the most information. In Legends of Runeterra, players can choose from 24 champion cards to lead their deck. Through gameplay, these leaders can level up to get stronger with more powerful abilities. These champions and support cards all come from 6 factions of Runeterra: Demacia, Noxus, Freljord, Piltover and Zaun, Ionia and The Shadow Isles.

In building your deck, players pick allies and other cards to support your main champion. In order to get cards, players can complete quests to earn experience and automatically unlock cards. Riot will also be offering the option to unlock cards of your choice with shards (earned in-game) and coins (purchased). While these options are available, the developers said that they wanted to provide less of a focus on selling packs and more of a focus on gameplay that provides players with meaningful choices and opponent interactions.

The full release of Legends of Runeterra will be in 2020 with an open beta earlier in the year, but a limited game preview is available now!

As the final announcement of the 10-year anniversary of League of Legends, Riot has teased an upcoming animated series made by the studio titled “Arcane”. Not much has been revealed in terms of the featured characters in the series, but it will feature some familiar faces from the League of Legends universe. Arcane will be available to watch in 2020.

We’re excited to see where the preseason takes us next! Make sure to join the hype train and join us at our Worlds 2019 Championship Celebration!