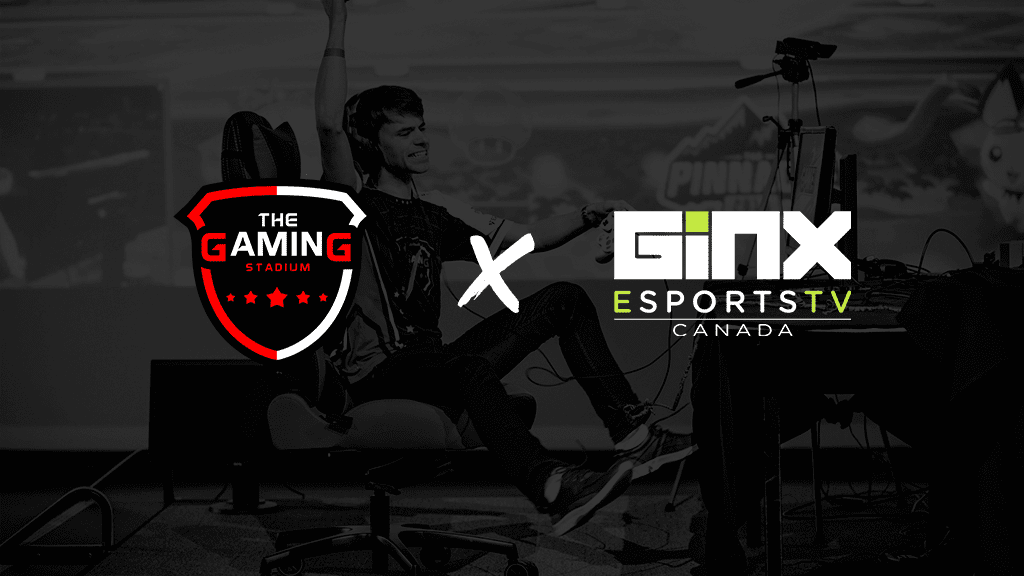 ​GINX Esports TV Canada currently features live events, news and gaming lifestyle programming from around the world. TGS will provide a variety of programming including educational content, industry insider interviews, features on pro players and teams as well as engaging stories from the TGS community. All content will be produced and developed in Canada.

“As esports in Canada continues to grow, it makes perfect sense to partner with the great team at ​GINX Esports TV Canada​ to bring new and diverse content to viewers across the country,” says Spiro Khouri, VP of sales and marketing. “Our venue allows us the chance to connect with the gaming community on a level never seen before in this country. By doing so, we will be able to share amazing stories of those individuals and teams through the ​GINX Esports TV Canada​ platform.”

“We are very excited to take our Canadian esports programming to the next level by partnering with The Gaming Stadium,” said Don McDonald, president and CEO of Super Channel. “Since launching in 2017, GINX Esports TV Canada is the only channel in Canada to offer viewers 24/7 broadcast-quality esports and video gaming coverage. We are thrilled to now be able to bring new and engaging esports content from a Canadian perspective to our subscribers.”

Dan Rudolph, director of programming and strategy at GINX Esports TV Canada, will be at The Gaming Stadium’s grand opening and is available for media requests and interviews.

The Gaming Stadium opens its doors June 28 with grand opening festivities open to the public starting at 5 p.m., with free advance tickets available now via www.tgs.gg/grandopen. The entire event will be live streamed on The Gaming Stadium’s Twitch channel located at twitch.tv/thegamingstadium.

Myesports Ventures Ltd. was created in Vancouver, British Columbia, in 2018 with the goal of opening the first dedicated esports stadium in Canada. For more information, visit tgsesports.gg.

Super Channel’s mission is to entertain and engage Canadian audiences by providing a unique and exclusive entertainment experience. With a core foundation of integrity and accountability, we dedicate ourselves to implementing innovative programming strategies and unparalleled teamwork that provides viewers with exceptional value and variety.

For a list of service providers, please visit superchannel.ca/subscribe.

GINX Esports TV Canada is the world’s largest esports TV network and is available in over 40 countries in 55-plus million homes internationally including the U.K., France, Scandinavia, Italy, the Middle East and South Africa and a partnership with Super Channel in Canada.

The linear 24/7 channel aims to extend esports’ reach into television and to provide a more mainstream voice in the esports ecosystem. GINX Esports TV is the home of esports on TV.